The Crime of Mischief In Singapore 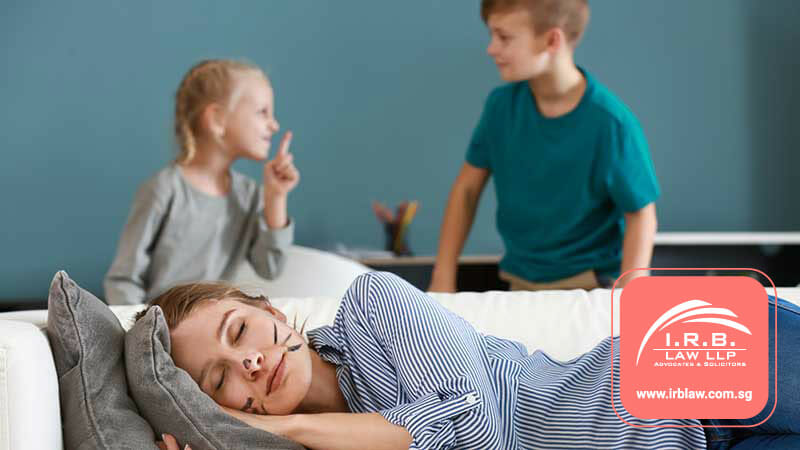 In what may seem as acts that do not necessitate a regulatory framework, sticking toothpicks in the seats of a public bus or spraying graffiti onto a public space could land you in the District Courts of Singapore. Coined by the media as the “Toothpick Saboteur”, a 60-year-old man was fined S$3,600 in November 2017 for committing mischief by sticking toothpicks in the seats of public buses on four occasions. Lim Lye Seng was also ordered to pay S$325.91, the cost of damage to a seat he punctured with three toothpicks on August 4. Deputy Public Prosecutor Rimplejit Kaur had sought a jail term or a fine of S$1,500 for each charge. Lim was not sentenced to jail, but let off with a statement by District Judge Lim Keng Yeow saying, “But not because I think your actions are acceptable or excusable”.

In another case similarly involving an SBS Transit bus in 2014, a man who pulled its wiper was fined $4,000. Sim Boo Kiong, 51, admitted to committing mischief by causing damage amounting to $835 to SBS Transit Service 65 in front of Sri Vadapathira Kaliamman Temple along Serangoon Road on March 29. The bus was along the centre lane when Sim came onto the road and stood in front of the bus. Sim was signalling for the door to be opened, but the driver refused due to security and safety reasons.

What Are The Acts Regarded As Mischief Under Section 425?

Mischief under Section 425 covers a broad spectrum of crimes. This includes, but is not limited to, maiming and killing animals, destroying roads, railways or diverting water. A person commits mischief where the person intends to cause or knows that he is likely to cause wrongful loss or damage, to the public or any other person. He may have also intended to destroy any property or any such change in any property, or in the situation thereof; destroys, diminishes the utility of any property or affects the property injuriously.

There must be wrongful loss or damage to the person or owner of the property injured or destroyed. The property must be otherwise affected such that its value or utility is diminished not essential to the offence of mischief that the offender should intend to cause loss or damage. Therefore, if the offender is fully aware that he is likely to cause wrongful damage or loss, it is tantamount to a count of mischief.

One such example was an incident in 2013. Muhammad Ashraf Alias had sprayed the word “Anarchy” at the inline skating park in Bishan with a circle around the first letter of the word. He then told police that this was a symbol that meant to “destroy everything”, admitting that he “hated everything in life” and he “felt good” in committing mischief. The 29-year-old also wrapped newspaper around the can of spray paint that he had used earlier and set fire to it in a rubbish bin. On seeing the police, Muhammad Ashraf tried to flee on his bicycle but was caught after a short chase.

A report from the Institute of Mental Health stated that Muhammad Ashraf knew it was wrong to commit these acts. He said he wanted attention and for “his voice to be heard”. The report further stated that he was not of unsound mind and that he was fit to enter a plea. Muhammad Ashraf was jailed for 3 and a half months in 2013. He could have been jailed for up to a year and fined for each act of mischief.

The cited examples show that mischief can be committed in any number of ways, and to any kind of property. But the main factors that constitute mischief are malicious intent and damage to property – which in turn causes harm to someone – either financially or physically. While random mischief committed by hooligans is unpredictable, but easily prevented or remedied, seriously damaging cases of mischief have many degrees of consequences. The following are the varying punishments for different counts of mischief.

General punishment (s 426): Imprisonment of a maximum of 1 year OR a fine, OR both imprisonment and a fine.

In a Facebook-released statement from the Singapore Police Force against an act of mischief in 2016, “Such brazen acts and blatant disregard for the law can cause widespread damage to property and loss of lives. The Police will not condone such acts and will see to it that those who perpetrate violence will be dealt with severely in accordance with the law.”

It is clear-cut that seemingly trivial acts of mischief in Singapore comes with – in contrast, severe consequences.