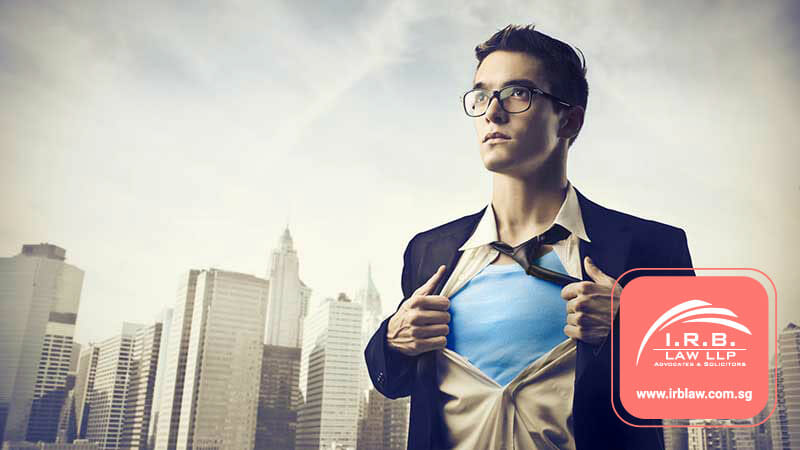 He appeared in the convenience store where you were doing your shopping. A menacing masked figure in black, brandishing a shotgun in his right hand. Instinctively, you shout, “You’re under citizen’s arrest!” and dramatically tackle the criminal to the floor while he resisted, punched and kicked.

This scene is probably one you have seen in television shows or movies; rarely ever in real life. Why? Civilian’s arrest can be dangerous: suspects can resist capture and endanger victims or bystanders intervening.  As the New York Times wrote in May 2016, “It is always better to be a good witness than to botch an arrest, thereby endangering yourself and further complicating an unfolding crime.”

It is always better to wait for the police to come if you can, but the criminal justice system accepts that that is not always possible.

What is civilian’s arrest and when can it happen?

A civilian’s arrest occurs when an ordinary person, not acting in the capacity of a sworn law enforcement officer, detains another without a warrant if he or she was in such close proximity that it can be certain that an offence has been committed or has witnessed the actual commission of a serious crime. Any force used to make an arrest must be reasonable and necessary.

In Singapore, civilian’s arrest is known as arrest by a private person under section 66 of the Penal Code. It allows a private citizen to arrest any person who, in his view or presence, commits an arrestable, non-bailable offence or who has been proclaimed an absconder under section 88 of the Penal Code. The victim can also apprehend a person who commits an offence against him or her and/or his or her property.

What is an arrestable, non-bailable offence?

An arrestable, non-bailable offence is an offence for which a police officer may ordinarily arrest or detain without warrant and for which the court may grant or refuse bail under its discretion.

These include offences such as being a member of an unlawful assembly, rioting, abetting mutiny, counterfeiting, murder, committing affray, voluntarily causing grievous hurt by dangerous weapons or means, assaulting or using criminal force to deter a public servant from discharge of his duty, kidnapping, theft, rape and more.

What should you do after making a civilian’s arrest?

What are the risks involved in making a civilian’s arrest?

While an ordinary person can conduct a civilian’s arrest in Singapore, the situations must be based on cases of private defence (self-defence), defence of others and defence of property.

If a person arrests someone that he or she reasonably suspects of committing a crime, and the crime did not in fact happen, the person making the arrest could risk exposing him or herself to possible lawsuits or criminal charges. This could include charges of false imprisonment, wrongful arrest or unlawful restraint.

The use of deadly and excessive force in apprehending a criminal is prohibited except in circumstances where the arresting individual is faced with the immediate threat of harm such as serious bodily injury or death. You could be sued for criminal assault and battery by the arrested person if the force used was not proportionate to the threat faced.

At I.R.B Law LLP, we have a team of experienced lawyers who are passionate about justice and fairness. They are able to guide you through the whole process if you are subject to civil liability and criminal prosecution for making an unlawful civilian arrest.

Should you be in a position where you may need our assistance, please do not hesitate to contact us at hello@irblaw.com.sg or call us at 6589 8913 so that we can advise you on your matter. 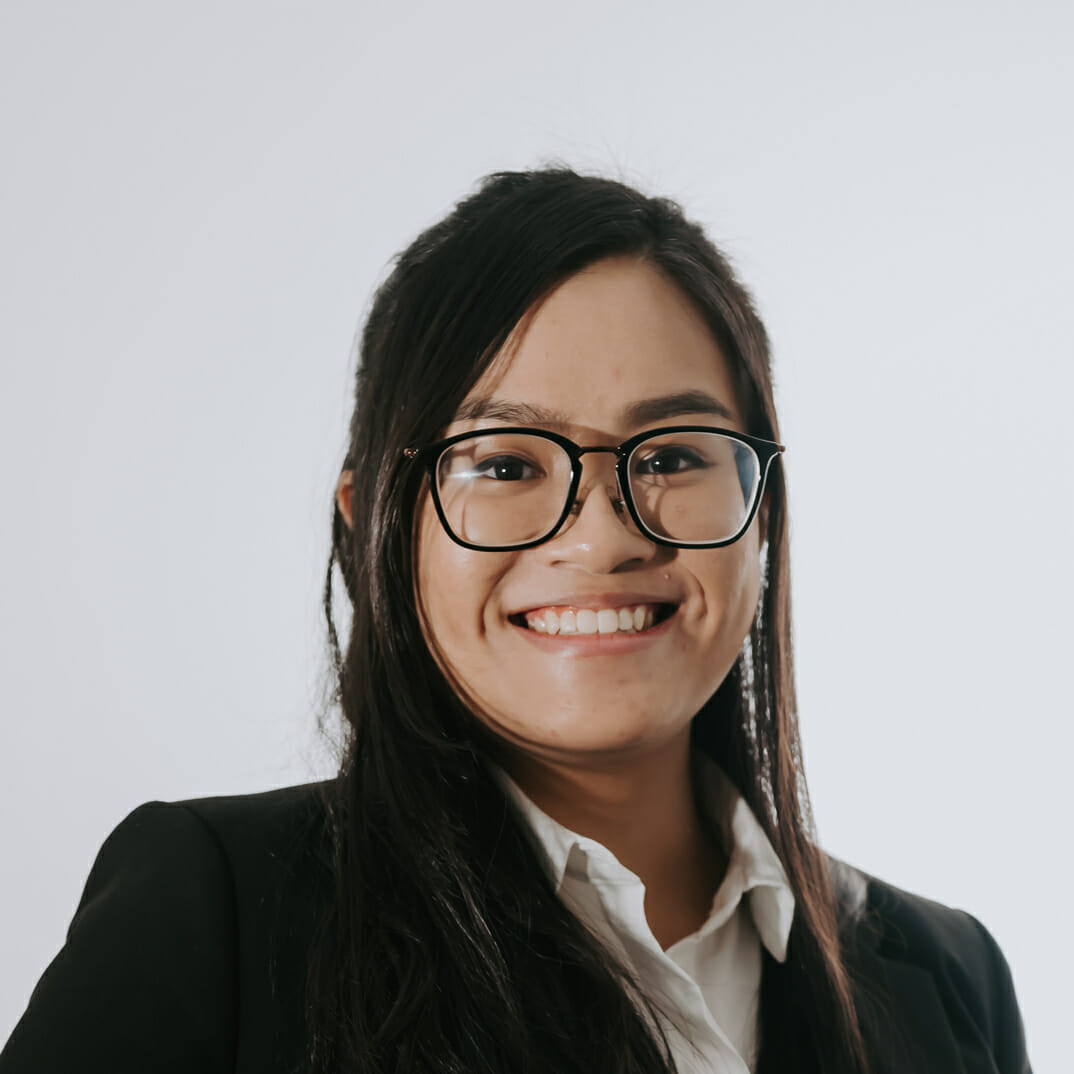