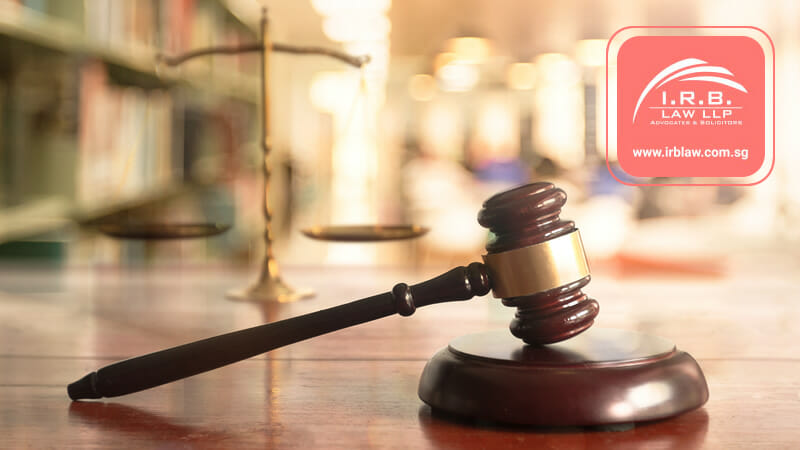 Sentencing in criminal cases have been the subject of some debate in the past few years. Offenders who have been convicted of offences raise many things to the attention of the court (whether in person or through their lawyers), in the hopes that the court would mete out a lighter sentence. This is only to be expected. Nobody wants a longer sentence.

Some of the arguments commonly raised have received the keen attention of the judiciary and the public – these include education, social status and disciplinary proceedings. The courts have made it clear that raising some arguments or factors will not work in criminal sentencing.

Let’s discuss these 3 factors in turn.

In arguments for sentencing, lawyers for offenders all over the world raise the educational qualifications of their clients to argue for a lighter sentence. This is used especially in trying to secure rehabilitation instead of punishment for the offenders.

The argument, implied or express, is that because the offender has good educational qualifications, performance or prospects, he is deserving of rehabilitation instead of punishment because he is more likely to reform himself and make good in the long run. A corollary argument is that the offender’s bright future (another assumption here is that better educational qualifications would result in success in life) should not be jeopardized by a heavier sentence.

The Courts in Singapore have made it clear that good educational performance, qualifications or prospects do not mean an offender has a higher propensity to reform. There will not be an automatic assumption that rehabilitation rather than punishment is more suitable for an offender just because of his or her high educational qualifications.

Instead, what matters, regardless of educational qualifications, is the offender’s willingness to change or improve, and general suitability for rehabilitation (instead of punishment).

Academic performance is only relevant if the offender’s achievements have a link with his rehabilitative potential. For example, the circumstances of his academic achievements could be said to show an offender’s determination to turn over a new leaf and change for the better.

Another go-to for criminal lawyers around the world is the status of the offender – they raise the social status, the financial standing, connected family, important occupation, and other indicators of privilege and position in society to attempt to secure a lighter sentence for their clients.

Once again, the Singapore courts have in recent years been very fastidious to ensure that the law applies equally to all offenders in sentencing despite such indicators of status or standing. Everyone is equal in the eyes of the law.

In some criminal cases which come before the courts for adjudication, the offenders cite the fact that they will lose their jobs, or that they will face disciplinary proceedings by other professional bodies (other than the judiciary) to try and secure a lighter sentence. The thrust of their arguments is that they would have been sufficiently chastised or punished by these separate proceedings, and thus are deserving of lighter sentences.

The Singapore courts has consistently ruled that the fact that an offender may lose his job, be expelled, or face separate disciplinary proceedings is not considered by the Courts as a relevant factor in sentencing. The rationale is that someone who breaks the law must expect to face the consequences that follow under the law, and not under any other disciplinary system.

Cases of note include the following:

It is only natural to raise as many factors as possible in court to secure a lighter sentence. However, some arguments will not work at all in the courts. In some cases, raising such arguments may invite the ire of the courts, which could be directed at the lawyers representing offenders and even the offenders themselves. It is thus important to mount the appropriate arguments for sentencing.

Here at IRB Law, we have a panel of talented, experienced and dedicated criminal lawyers to assist in criminal matters of all types.