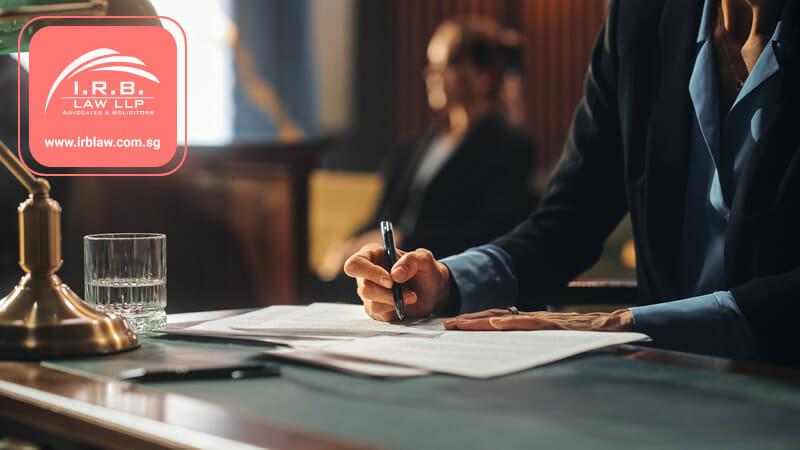 Singapore is well-known for its low crime rates, which provide people and tourists with a sense of safety and security. However, the famous adage “low crime doesn’t imply no crime” remains valid, and individuals must know how to protect themselves if they find themselves in a perilous circumstance where they may become a victim of a crime. In Chapter 4A of the Penal Code, the legislation governing when persons can exercise their right of private defence is laid out. The right of private defence is a legal defence that can exonerate, or excuse, a person from legal culpability if he or she injures or kills another person to protect himself, another person, or his property from an offence.

Restrictions for the Right of Private Defence

The right of private defence is also applicable against people who are legally unable to commit crimes owing to physical or mental disabilities. Private defence is available in the following situations when the criminal is:

Because of the aforementioned characteristics, the criminal would not have been found guilty in these circumstances. However, the individual against whom the crime was committed would still be able to use their right of private defence as mentioned under section 99 of the Penal Code.

Risk of Harm to Innocent Person

If A is attacked by a mob that is attempting to murder him, and he is unable to effectively exercise his right of private defence without firing at the mob, and he cannot fire without endangering young children who are mingled with the mob, A commits no crime if he harms any of the children by doing so.

Right of Private Defence of Body

According to Penal Code Section 97(a), every individual has the right to protect himself or herself or any other person against any offence that may cause physical injury to the human body. According to Section 101 of the Penal Code, the right to private defence of a body arises if you feel that you or another person is in danger as a result of a crime being committed or an attempt to commit the offence. The right lasts as long as you feel you or another person is in danger.

Factors Considered by the Court

The following factors were considered by the courts in determining whether an accused lawfully exercised his or her right of private defence:

Right of Private Defence of Property

The right of private defence can be used to defend your property, such as your car or house, against any act, or attempt to commit an offence, that falls under the category of theft, robbery, mischief, or criminal trespass under section 97(b) of the Penal Code. The right of private property defence arises under section 104(1) of the Penal Code when you reasonably fear that your property or the property of another person is at risk as a result of theft, robbery, damage, or criminal trespass.

Under section 105 of the Penal Code, the right of private property defence also extends, subject to certain limitations, to an individual who deliberately causes the offender’s death to defend his property. This, however, only applies if there is a threat to one’s property or the property of another in any of the following situations:

Difference between Right of Private Defence of Body and Property

When acting in private defence of property, the conditions are more restricted than when acting in defence of a person. It must be a danger that is so immediate as to constitute an effort to conduct the offence specified, rather than a mere threat in the instance of acting in self-defence of body. Depending on the circumstances, the right to private property defence may be maintained. In terms of the right of private bodily defence, it lasts as long as there is a reasonable fear of bodily harm.

1) Exonerate: To exonerate someone is to declare him not guilty of criminal charges.
2) Legal Culpability: Culpability is the quality of being culpable, deserving blame for a crime or wrongdoing.
3) Right: A power or privilege held by the general public as the result of a constitution, statute, regulation, judicial precedent, or other type of law.
4) Public Servant: Public servant means any officer or employee of government, whether elected or appointed.
5) Intoxication: Intoxication is a state of mind in which a person loses self-control and his ability to judge.
6) Assault: A person commits assault in Singapore when he/she makes a “gesture or preparation”, intending or knowing it will be likely that such action will cause another person to apprehend that the first person is about to use “criminal force” on him/her.
7) Reasonable: In law it means just, rational, appropriate, ordinary or usual in the circumstances. It may refer to care, cause, compensation, doubt (in a criminal trial), and a host of other actions or activities.