Changes to Misuse of Drugs Act 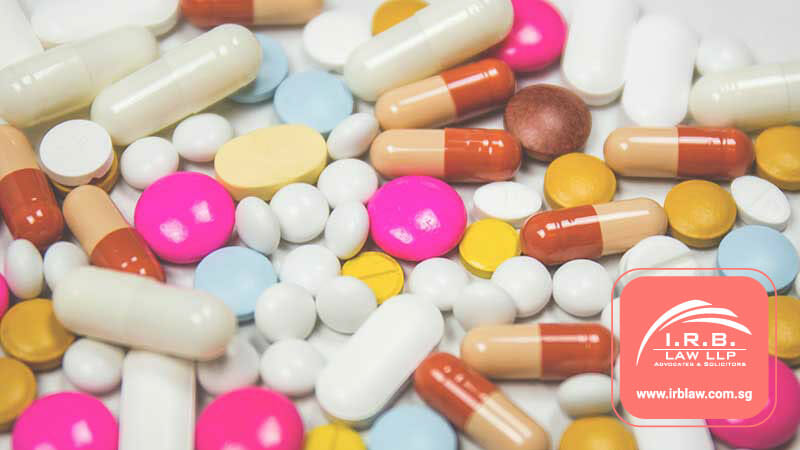 Parliament is proposing legislative changes to the Misuse of Drugs Act. Some of the main changes include:

These three examples demonstrate how Singapore maintains a no-nonsense approach towards drug abuse and confirm that the country has not softened its regulatory stance.

Should drug offenders be caught for the third time or more and not face other concurrent criminal charges, this person would be sent to the DRC instead of a mandatory jail term. This carries no criminal record.

The duration an offender spends in DRC would be on average one year for first-time offenders, and three years fo those caught for the fourth or more times.

Under the old system, a similar offender faces the long-term imprisonment regime, which carries a criminal record. Long Term sentences start from five years with a minimum of three strokes of the cane.

The aim for the recommended changes is to provide an intensive, calibrated approach to rehabilitation for drug offenders.

Long periods of prison time have an adverse effect on the family and employment prospects of the offender. The changes will minimise the social impact caused by punitive measures but will at the same time maintain robust deterrence against the act and allow for rehabilitation to work on the individual.

Senior Parliamentary Secretary for Home Affairs, Amrin Amin emphasised that the proposed changes do not mean that the authorities have softened their stance towards drugs.

“Any young person who might be under the illusion that he can get away easily or lightly with drugs is going to be very, very disappointed” said Amin.