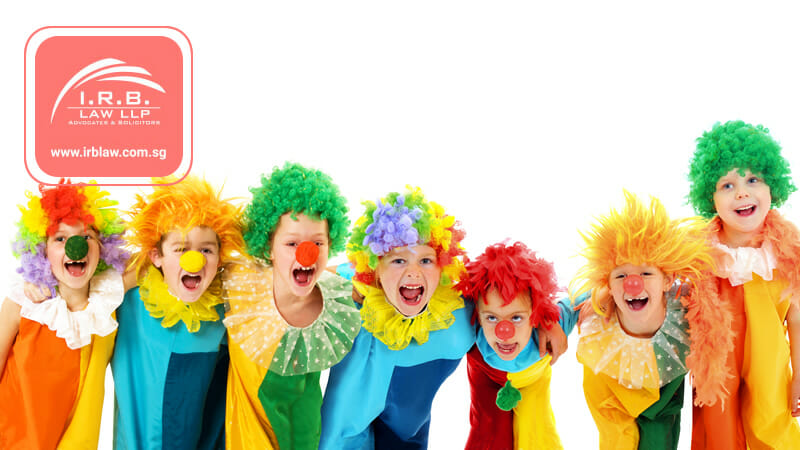 The marketing team at the Speech Academy Asia had a brainwave to help promote their public-speaking skills courses by getting people to stand outside primary schools dressed as clowns!!!

What did Speech Academy Asia Say About the Incident?

Mr Tan, a director of the academy, said the marketing campaign was designed to promote his classes to parents and get them to sign up their children for their public-speaking courses.

The academy director said he didn’t know that people would be dressed as clowns and that the idea was for people to wear cute mascot outfits.

He said, “there was no evil intention behind the costumes, and we sincerely apologise for it.”

There had been accusations that the clowns told young children to follow them. He said, “our employees wouldn’t go around saying such things.”

He conceded that maybe the clowns were too scary.

What else has been Said About the Incident?

Mr Tan Chuan-Jin, who is MP for Marine Parade GRC, said: “Whoever is doing what I assume to be some viral marketing nonsense, stop it!”

He went on to add that the police should be investigating the matter and that not only is it not amusing, but it is also dangerous.

What have the Schools Said?

One school principal warned parents about their children following the clowns.

Further, to warn their children about following strangers and notify the school and the police if any suspicious people are seen near the school.

The View of One Parent

One parent said her daughter wondered why someone dressed as a clown was outside the school. The clown had persuaded her daughter to sign up for a class.

She said, “the way they dressed makes them a red flag, and it will alarm kids.” She said the clown wore a mask with a big red nose and lips and had grey contact lenses.

What did the Police Say?

They said they had received several reports about clowns approaching people outside a number of primary schools.
Further, “members of the public are advised to stay away from strangers and to report any suspicious persons or activities to the police.”

Should the marketing company have known better than to employ people to dress as clowns outside primary schools?

It seems an obvious answer, yet it clearly wasn’t!!!