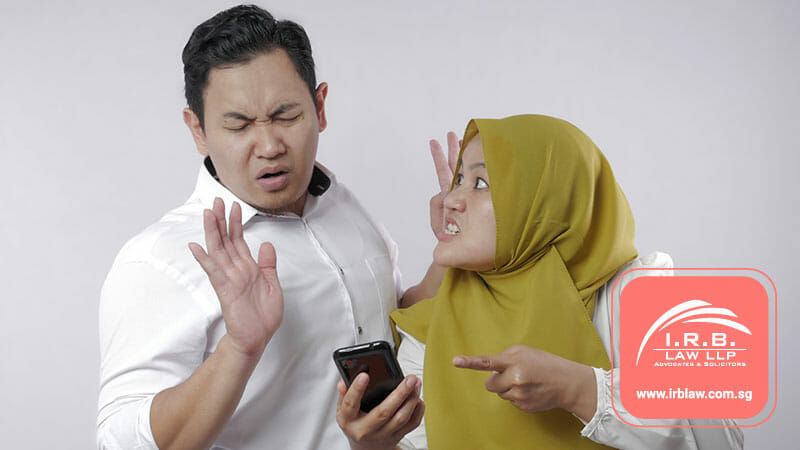 Khuluk is an Arabic term that literally means to release or to allow to leave or to exonerate or to set free. In the context of Muslim matrimonial law, khuluk refers to divorce by redemption or, in Malay, “tebus talak”.

Muslim law allows a wife to ask to be released or set free from the bond of her marriage to her husband. If her husband refuses to pronounce the divorce (talak), her marriage may be dissolved by way of khuluk, i.e. by the husband pronouncing the talak upon the wife making a payment to the husband. In Singapore, divorce by way of khuluk or divorce by redemption or tebus talak is expressly allowed and provided for in Section 47 of the Administration of Muslim Law Act (Cap. 3) (AMLA).

The dissolution of a marriage by way of khuluk requires the consent of both the husband and the wife, but the amount to be paid by the wife to the husband is to be assessed and determined by the Court: Section 47(4) of AMLA.

Therefore, a divorce by khuluk originates from a wife’s application for divorce.

Divorce by khuluk is expressly permitted in the Holy Quran. The Yusuf Ali translation of Verse 229 of Chapter 1 (Surah Baqarah) reads:

The Prophet (pbuh) and a number of Muslim scholars have subsequently provided clarification and set the rules on the subject.

The Principal Rules Of Khuluk