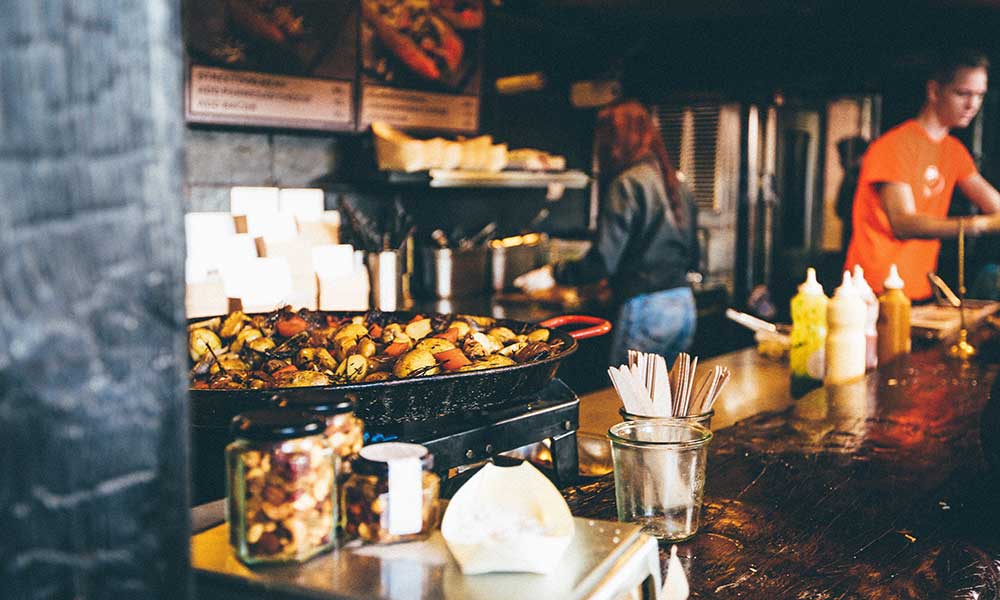 Food poisoning, medically known as Gastroenteritis, is usually known to clear itself after a week or so. But what happens when it becomes severe or leads to a loss of life?

Early November 2018, a popular restaurant at River Valley was involved in an incident which caused gastroenteritis to about 81 people (as at 15 November 2018)[1].  This situation turned dreadful when one Mr Fadli succumbed to the disease last week.

The attention in the River Valley case would have stirred one’s memory to recall other similar occurrences in Singapore. The most prominent ones are as follows:

Mr Tan (the aggrieved party in the 2015 tragedy) was a technician and a sole breadwinner before his incident of food poisoning in 2015. His amputation may hinder him from returning to his original vocation as a technician.  It may be that he must resort to finding another job outside his skillset or even worse, remain unemployed. [3]

Depending on the relationship of the parties and the extent of the claim, there are two routes available for civil claims for compensation – breach of contract or negligence.  Both are:

A contract is a legally binding agreement formed by the mutual consent of the parties.  The parties may have pre-existing relationship, like a father selling his property to his son, or they may be complete strangers, like customer paying money in exchange for food at a food establishment.  In either case, clear relationship between the parties and the obligation of the parties are formed and governed by the contract.

Government Regulatory bodies have been established to ensure that goods are of satisfactory level and for investigations in case of an outbreak of contamination[4].  In the event, there is no outbreak, then the onus is on the aggrieved party to approach a medical practitioner who would, on the balance of probability, be able to pinpoint the food poisoning to the contaminated food rather than other external factors.

Another recourse available is negligence – a cause of action to take legal action against another party.  This is especially helpful if there was no contract between the aggrieved party and the tortfeasor such that the aggrieved party is not in a position to reply to the rights under contract law for compensation.

To succeed in claim under negligence, the following elements must be satisfied:

In negligence, the aggrieved party must prove that ‘but for’ the contaminated food, the aggrieved would not have suffered any loss. In the Prima Deli case, food poisoning was foreseeable every time products containing the hazelnut paste were sold.  In short, Prima Deli caused harm and it was foreseeable  harm to every customer consuming products containing the hazelnut paste.

You can (if affected by any food poisoning incident), depending on the facts and the circumstances, claim from a potential Defendant, amongst others, for the following:

In the unfortunate event of death then, one can also claim for funeral expenses, bereavement, dependency claim etc.

This is a very short article to inform you of your available recources. Take the necessary steps in a timely manner for favourable outcomes.

At I.R.B. Law LLP we are passionate about the law and helping you. We offer expertise and services of a large law firm whilst being competitive in prices. We believe that everyone deserves legal help and, more importantly, an experienced and efficient lawyer to be on your matter.