Formation of a legally binding and enforceable contract 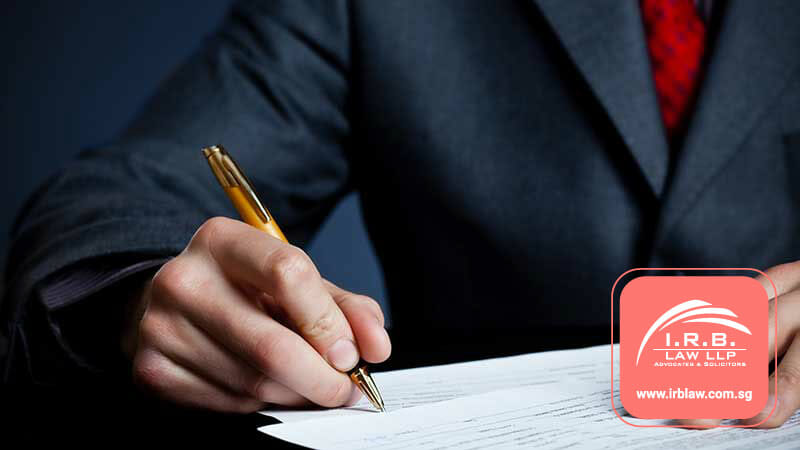 A contract is a legally binding agreement created by an offer and an acceptance between two or more parties who exchange consideration to create a legal obligation between them. It sets out the rights and obligations of the contracting parties.

We are legally bound by the legal contract we entered into. In the event of breach, the aggrieved party will be seeking for the appropriate remedy. However, at the initial stage, the Court will have to first determine whether the contract between the parties is a valid, legally binding and an enforceable contract before even moving on to any finding of breach of that contract.

An offer can be revoked or withdrawn at any time prior to it being accepted. However, such revocation or withdrawal of the offer must be communicated to the targeted offeree, be it through the offeror or some other reliable source.

An acceptance must be effectively communicated from the offeree to the offeror. An acceptance can be expressed in writing or orally. However, silence is not an acceptance.

There is a legal presumption that in business or commercial relationships, parties generally intend to be legally bound when they enter into agreements, in the absence of an explicit statement that the parties intended otherwise. On the other hand, agreements entered into by parties in domestic or social setting are generally presumed not to have intended for legal consequences. In such situation, the Court would require a clear statement that the parties intended to be legally bound when entering into agreements.

How to Make a Statutory Declaration in Singapore

What is the Lemon Law?

How To Certify True Copies Of Documents In Singapore