Happy Ending Massage in Singapore – What Does the Law Say? 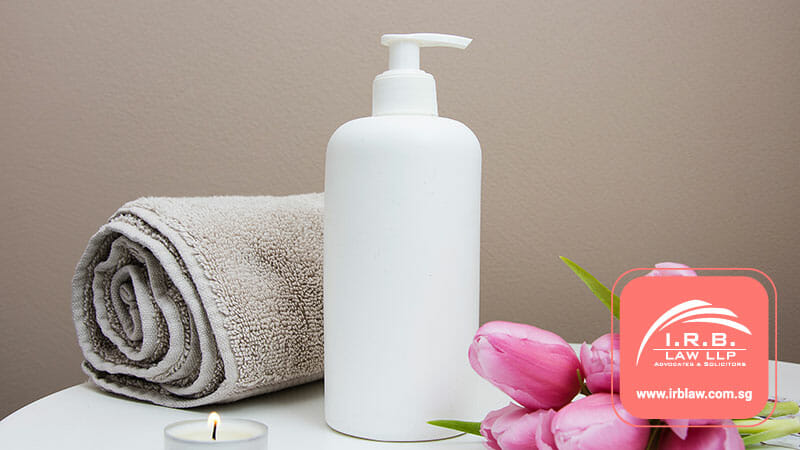 Is it a crime to patronise such an establishment?

Simply put, it is not a crime to frequent a massage establishment that conducts vice activities. However, it is an offence for the worker as it exceeds their work requirements on their work permits.

What happens to the business owners of such establishments?

Under the Massage Establishment Bill article 27. “Any person who fails to comply with any condition of a licence shall be guilty of an offence and shall be liable on conviction to a fine not exceeding $5,000.00”.

The owners may also be charged with a fine not exceeding $3,000.00 or imprisonment for a term not exceeding 3 years or both, as stated in section 148 of the Women’s charter.

What happens to the landlord if their tenant carries out such a business?