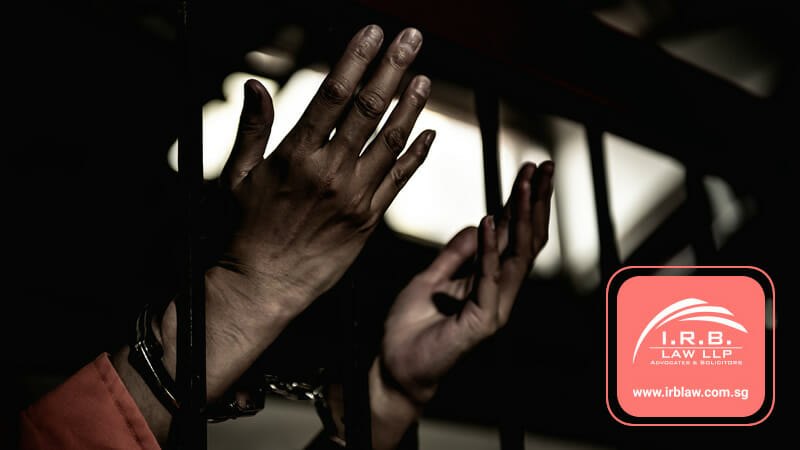 Once a person has been convicted of an offence, the Court in all criminal proceedings has to decide on the appropriate sentence. Leading up to this decision, the Court will hear from both the Prosecution and the Defence. The Prosecution will typically submit a sentence that is apt in their view. The Defence is then entitled to make a plea in mitigation.

We shall cover the following topics in this article:

What is a Mitigation Plea?

A mitigation plea is the Defence’s submission of facts, caselaw, and sentencing benchmarks to the Court in an effort to secure a lighter, or more lenient sentence for the accused person.

Mitigating factors can generally be divided into two broad categories:

Specific mitigating factors are factors that would reduce the seriousness of the particular offence committed. These include factors like the nominal (or minor) nature of the loss or damage suffered, the fact that the accused person was only an accomplice, the fact that the accused was provoked, etc. These specific mitigating factors are very wide-ranging and highly specific to each particular offence being dealt with by the Court. A skilled defence lawyer should be able to canvas the caselaw and sentencing benchmarks and practice to identify the exact mitigating factors appropriate for it to raise to the Court to obtain a lighter sentence for his clients. Specific mitigating circumstances may differ from offence to offence and shall not be considered at length in this article.

Personal mitigating factors, on the other hand, are more specific to each accused person before the Courts. We shall discuss this in the following section.

What Mitigating Factors Should You Use to Get a Lighter Sentence?

The following is a list of factors normally raised in criminal defences in Singapore. Do take note that the list of factors presented is not exhaustive and may differ from case to case. We also highlight factors that are not normally accepted as mitigating factors by the court in criminal proceedings. Nevertheless, in exceptional circumstances, and especially with the right criminal defence lawyer making the mitigation plea, the Court may take these factors into account in meting out a lighter sentence.

The defence usually presents facts that

Do also take note, as explained in “Equality in Sentencing“, that the following factors are not considered mitigating factors:

Here, the Defence highlights previous good character to persuade the Court that the accused person will not repeat his mistakes. Points frequently highlighted are:

Attitude and behaviour after the offence has been committed

The Defence usually highlights factors that show that the accused person is genuinely remorseful and repentant and whether he is willing to make amends (to the victim and society at large). Facts typically raised are:

The circumstances leading to the offence

2 Mistakes to Avoid in Mitigation Pleas

An experienced criminal defence lawyer will exercise care and caution to steer clear of the following mistakes in a mitigation plea:

What Your Criminal Defence Lawyer Can and Should Do For You

Being convicted for an offence or pleading guilty to it is not the end of the world. There is still room for accused persons to ask for leniency through the mitigation plea.

A good criminal defence lawyer should make the accused person face up to the aggravating factors and weaknesses in the accused person’s case. Crucially, the criminal defence lawyer should not dismiss or flippantly disregard aggravating factors. He or she should be able to address the Court with reference to sentencing principles such as deterrence, prevention, proportionality. The lawyer should also be able to analyse and argue based on the public policy considerations relevant to the offence before the Court.

Here at IRB Law, we have an excellent set of criminal defence lawyers who have distinguished themselves in many criminal proceedings and trials in Singapore. They have consistently presented reasoned, cogent and persuasive mitigation pleas to secure lighter sentences for their clients.

Do give us a call today for professional criminal defence representation.