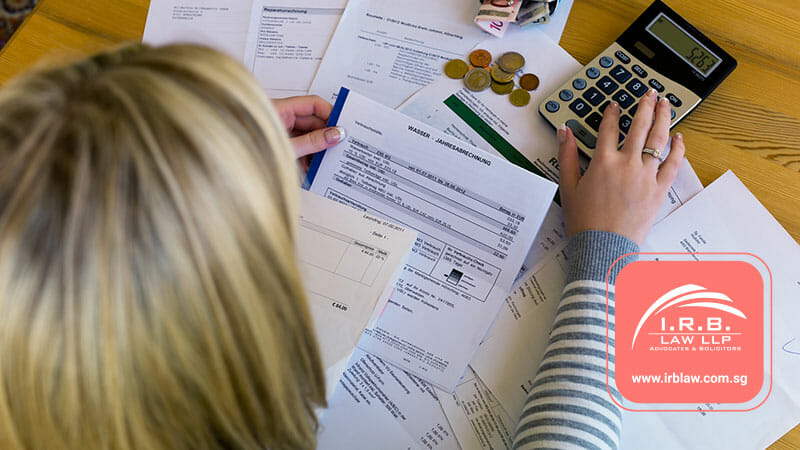 Since 2009, the revised provisions of the Singapore Bankruptcy Act granted another alternative to bankruptcy proceedings in the form of the Debt Repayment Scheme (DRS). This new arrangement allowed debtors to repay their debts while keeping possession of their property and being able to engage in business activities and transactions without becoming bankrupts.

Ordinarily, an application for bankruptcy and an order for bankruptcy suspends the debt recovery process into a different realm for both the debtor and the creditor. Generally, bankruptcy deprives debtors of all of their property except for the limited possessions and essential living items, placing them under public scrutiny and limiting other rights such as the right to travel or manage a business. For creditors, their debtors’ bankruptcy is not the best outcome either due to the high cost of proceedings and the inability to recover the full amount of debts in most cases.

In this light, the alternatives to bankruptcy can often be a better solution for both debtors and creditors, allowing for a phased recovery of debt without placing a high toll on the parties. The Debt Repayment Scheme in Singapore is one of the well-regulated, available alternatives which can be used for effective debt repayment.

What is the Debt Repayment Scheme (DRS)?

An Alternative to Bankruptcy

The Debt Repayment Scheme is one of several alternatives to bankruptcy in Singapore, constituting a plan for debt repayment under the supervision of the Official Assignee (OA) appointed by the Court. Unlike bankruptcy, in the case of DRS, the Official Assignee does not take over the title to debtors’ property and does not t liquidate the same to pay to the creditors. Under the DRS, the OA carries out the assessment of eligibility of the debtors as well as supervisory and controlling functions, monitoring payments and fulfillment of other requirements under the law.

DRS in Singapore is available to those debtors who meet the following requirements:

The Completion of Debt Repayment under DRS

It must be noted that the Certificate of Completion can be revoked should the OA have grounds to believe that the debtor made false representations or did not make all required disclosures to the OA. In such a case, the revocation will be followed by the issuance of Certificate of Failure which can will serve as grounds for new bankruptcy proceedings against the debtor.

Why the Debt Repayment Scheme Can Be a Better Alternative to Bankruptcy?

When compared to bankruptcy, DRS has the following main differences:

How to Apply for Debt Repayment Scheme?

The DRS is initiated in the same way as bankruptcy. It starts after filing for a bankruptcy application either by debtors themselves or by their creditors.  It is impossible to apply for DRS without starting the bankruptcy proceedings.

At the same time, those debtors who have their bankruptcy case reviewed by the court and who opt for the DRS scheme can apply to have the bankruptcy proceedings adjourned for the period up to 6 months while their DRS application is reviewed for eligibility by the Official Assignee.

The list of documents to apply for an order of bankruptcy and Debt Repayment Scheme includes the following documents available on the website of the Ministry of Law:

After the Official Assignee assesses the debtor’s application based on eligibility criteria, the OA would then review a repayment plan and present it on the meeting of creditors participated by the debtor whose presence is obligatory. Upon approval, this plan becomes binding on the debtor and any violation could trigger the issuance of Certificate of Failure and resumption of the bankruptcy proceedings.

The DRS plan provides considerable freedom to debtors compared to bankruptcy, including the right to manage a business, while remaining in possession of their property and assets. However, the DRS also places certain restrictions intended to ensure that the debt will be paid out in full, which must be observed in order to avoid losing the DRS status and new bankruptcy proceedings.

One of the primary considerations to clear the debts under the Debt Repayment Scheme is to disclose all the assets and provide accurate reporting of expenses and losses to the OA. Any practices aimed to artificially increase losses or hide assets both local and overseas may lead to the issuance of Certificate of Failure.

Other requirements which must be observed under DRS include:

While both the Debt Repayment Scheme in Singapore and the bankruptcy process start in the same way from filing a petition for bankruptcy, the former might be a sound alternative for those debtors who aim to save their property, public image, and rights while repaying their overdue debts. The DRS can be a better option even for the creditors who have increased chances of recovering their funds.

Those debtors who are willing to explore an opportunity to use the benefits of the DRS in Singapore and other alternatives to bankruptcy should consult with an experienced bankruptcy and insolvency lawyer to find out more how retaining their property and rights while restoring their financial situation in a most expedient way.