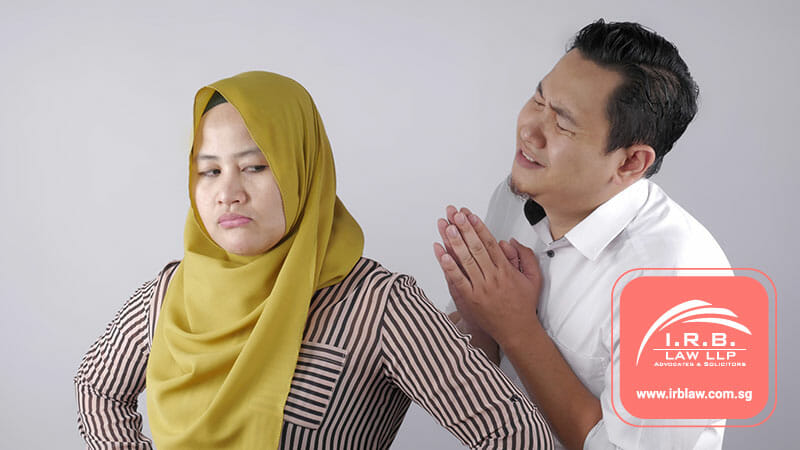 The Arabic term “fasakh” literally means to annul or to rescind an agreement or a bargain. In the context of Muslim matrimonial law, fasakh refers to the annulment (or rescission) of marriage on permissible grounds, i.e. permissible under Muslim law.

The annulment or fasakh is effected by way of an order of the Court.

The Law In Singapore

Section 49(1)(a) to (f) of the Administration of Muslim Law Act (Cap. 3) (AMLA) permits a wife to apply to the Court for an order of fasakh annulling her marriage with her husband on one or more of the following grounds:

The Principal Rules Of Fasakh