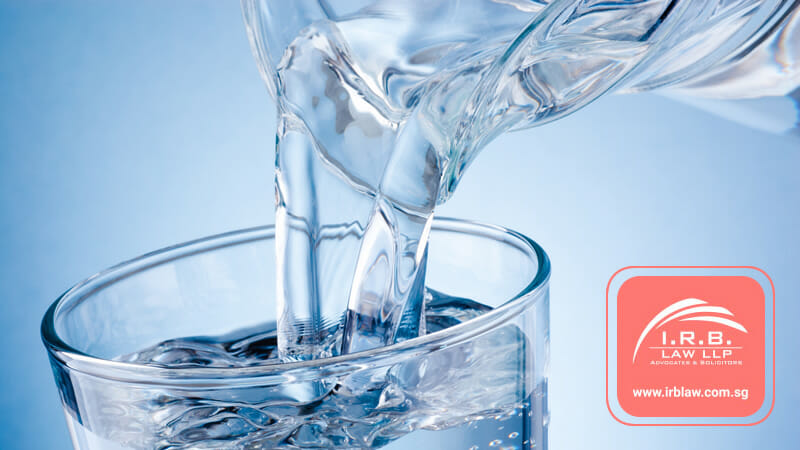 Summary of the Case

In court, it was also said that she used her employer’s facial products.

She pleaded guilty to one charge each of mischief and dishonest misappropriation of property.

She was sentenced to four weeks in prison.

For both offences of mischief and misappropriation, the defendant could have been jailed for up to two years or fined, or both.

The Background to the Offences

The defendant had worked for a Singapore family of three.

In June 2020, the employer realised that her facial creams appeared to be used quicker than usual. She also noted finger marks in the cream, which was unusual as she would only dab her fingers.

The victim decided to use CCTV in her property.

The defendant was seen to use the cream on twenty-eight occasions.

These were all expensive cosmetics valued at S$797.

What did the Victim Do Next?

The victim took the defendant to the employment agency that provided domestic service for the family. The intention was to terminate her position with the family.

During a discussion with the agency, the defendant admitted spitting in the water used by the family and filling the drinking jug with toilet water on several occasions.

What Was the Reason for the Defendant’s Behaviour?

The defendant’s lawyer said his client had been put under “a less than favourable environment”.

He added that the victim had kept the defendant’s mobile phone, which prevented her from contacting her family.

Further, her diet consisted of coffee, bread, porridge, and leftover food from the family.

Plus, the defendant would be reprimanded if she made a mistake and be told she was stupid or another such language.

If It Was so Bad With the Family, Why did She Stay?

According to the defendant, she asked the employment agency to move her to another position. However, they convinced her to stay and earn money to pay for her family back home.

In court, they said there were no mitigating factors, and the defendant did not have to commit the offences.

The District Judge said that the defendant’s actions could not be condoned, and she could have addressed any problems using legitimate channels.