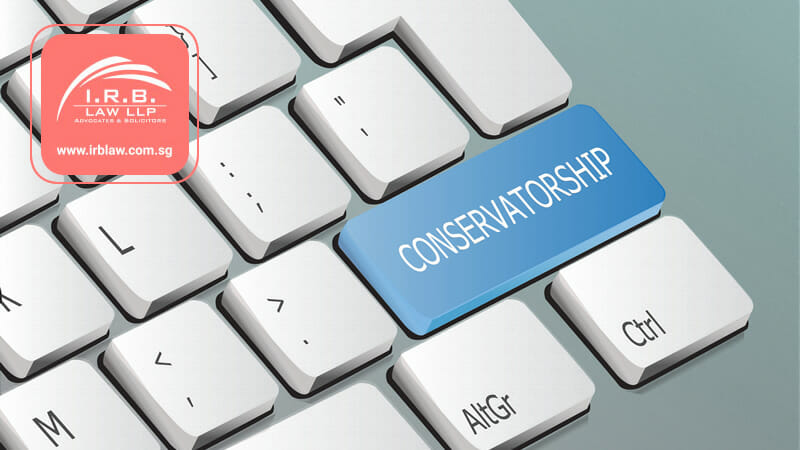 She has been controlled by the guardianship agreement for 13 years after she suffered mental health problems in 2008.

The agreement meant her father had control over her estate, plus aspects of her personal life.

What is a Conservatorship?

Conservatorship is an order set up for someone unable to make their own decisions. It’s often used in situations where people have mental health problems or dementia.

In this case, Spears’ father has been in control of her finances since 2008. He was also in charge of the personal element of the agreement until 2019. He stepped down regarding this part of the conservatorship due to health problems.

The agreement relating to her personal life had been far-reaching and even extended to who she could date.

In 2016, Britney said, “she feels the conservatorship has become an oppressive and controlling tool against her”.

So, What was the Reasoning Behind Setting Up the Conservatorship?

In 2007, Britney was going through a divorce and had lost custody of her children. Several incidents occurred which made people question her mental health. One such incident was shaving all her hair off.

In 2008, she was admitted to hospital on two occasions under a temporary psychiatric assessment ruling.

At this time, a temporary conservatorship was put in place. This has been further extended over the last decade.

What are her Thoughts on the Conservatorship?

In June 2021, Britney was in court and asked the judge to end the “abusive” conservatorship so she could get married and have more children.

She added that the agreement even forced her to use birth control to stop her from getting pregnant.

In July this year, Spears was in court again, and on this occasion, said that she was prepared to “press charges” against her father.

“I have to get rid of my dad and charge him with conservatorship abuse,” she said.

What has her Father Said?

Jamie Spears, through his lawyer, said he was “sorry to see his daughter suffering and in so much pain”.

Mr. Spears later said he would pass on his responsibilities to a new conservator.

However, this month, he has made an unexpected request to the court asking whether the conservatorship should continue. He has indicated he wants what is best for his daughter and acknowledges she wants “control of her life back without the safety rails of a conservatorship”.

He said recent events question whether his daughter still needed a conservatorship to oversee her personal affairs and finances.

On September 29, 2021, Los Angeles County Superior Court, Judge Brenda Penny, suspended Jaime Spears’ conservatorship and approved accountant John Zabel as the successor. Jaime Spears is required to hand over documents to the new conservator of the estate. On November 2, a hearing to review the suspension and a petition to end the conservatorship is set.