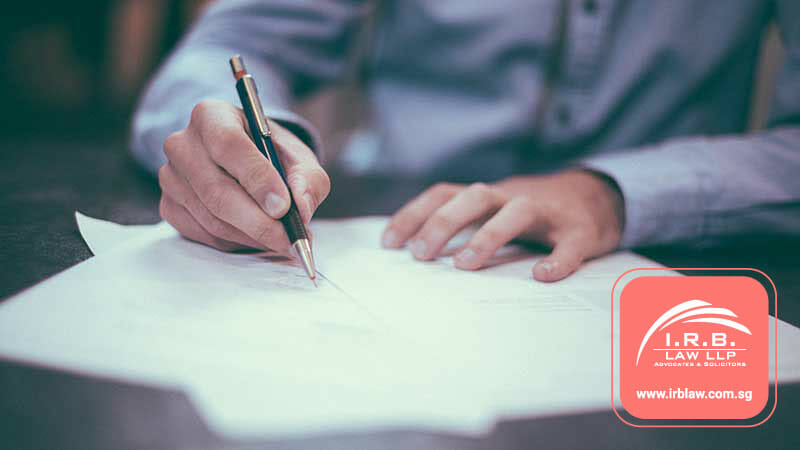 What is the Mental Capacity Act?

In an article published by the Singapore Medical Association in 2016, it was revealed that one in ten people who are 60 years old and above in Singapore suffers from dementia.

The Mental Capacity Act was passed by the Parliament in 2008 and it came into effect in 2010. The Act allows an individual to appoint a trusted person to make a decision on his or her behalf in case they lose their mental capacity in future.

What are the main principles of the Mental Capacity Act?

According to section 3 of the Mental Capacity Act, there are 5 main principles to protect a person who is mentally incapacitated:

How to assess a person’s mental capacity?

Under section 4 of the Mental Capacity Act, a person is mentally incapacitated when he is unable to make a decision due to an impairment of, or a disturbance in the functioning of, the mind or brain. It is immaterial as to whether the impairment or disturbance is permanent or temporary. An individual shall not be regarded as mentally incapacitated due to his age or appearance; or a condition of his, or an aspect of his behaviour, which might lead others to make unjustified assumptions about his mental capacity.

According to section 5(1) of the Mental Capacity Act, an individual is considered as unable to make a decision if he is incapable to do all or any one of the matters as follows:

Options for dealing with those who have lost their mental capacity

The Act specifies who is eligible to become a donee, the circumstances that the donee is allowed to make decisions and how to approach on the decision making for the donor who lacks mental capacity.

In addition, the Mental Capacity Act also enables parents of mentally incapacitated children to apply to the court and appoint a trusted person as deputy to make decisions on behalf of their children after they passed away. This is often referred to as Deputyship.

There is a Code of Practice where the appointed persons such as family members and caretakers shall refer to in order to carry out their responsibilities in a proper manner.

Furthermore, there is an office of the Public Guardian to improve the protection to those who are mentally incapacitated, regardless as to whether they have appointed a person to act on their behalf. The Public Guardian serves to maintain a register of LPAs, to handle complaints concerning the exercising of power by the appointed person (“donee”) or the deputy appointed by the court and to supervise the deputy appointed by the court.

Please get in touch if you have any further questions regarding mental incapacity act, deputyship or lasting powers of attorney.

Lasting Power of Attorney in Singapore

Power of Attorney in Singapore: Types and Usages