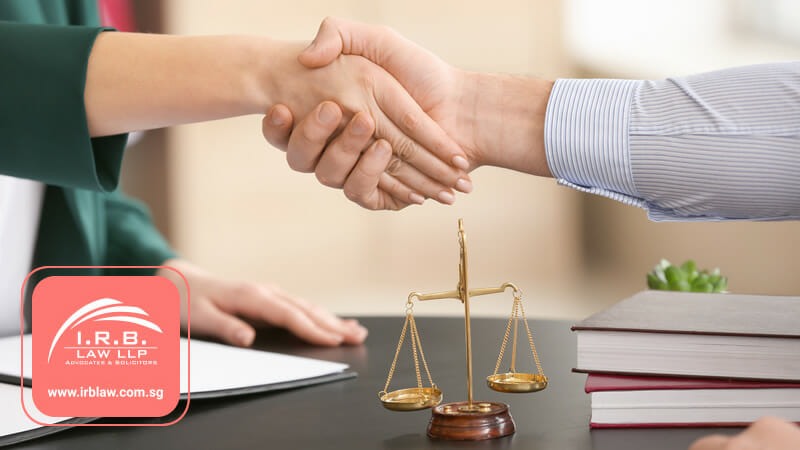 This is according to a study conducted by an international law firm in partnership with Queen Mary University of London.

The study was compiled from 1218 responses from a questionnaire and 198 interviews that were conducted.

According to the latest study, the most popular seats for arbitration are London, Singapore, Hong Kong, Paris, and Geneva.

This is the first time that Singapore has held the top spot.

In 2015, Singapore was fourth, behind London, Paris, and Hong Kong.

In a 2018 study by the university, London and Paris were ranked first and second, with Singapore ranked third.

Paris fell from second place in 2018 to fourth place in the latest study.

In the new study, 54% of respondents chose London and Singapore as their preferred seat.

Ms Norah Gallagher, deputy director of QMUL’s School of International Arbitration who was in charge of the study said, “the results reflect an interesting snapshot of change in arbitral practice during a time of global upheaval. The arbitration community had to adapt quickly, and some of these changes will remain after the pandemic recedes.”

Mr Gary Born, president of the SIAC Court of Arbitration, hailed the “exceptional results” and said: “SIAC will continue to enhance and innovate its services in order to better serve our increasingly diverse and global users.”

The report noted “the interesting movement within the top-five rankings. While London once again stands at the top of the charts, for the first time it shares this position with Singapore.”