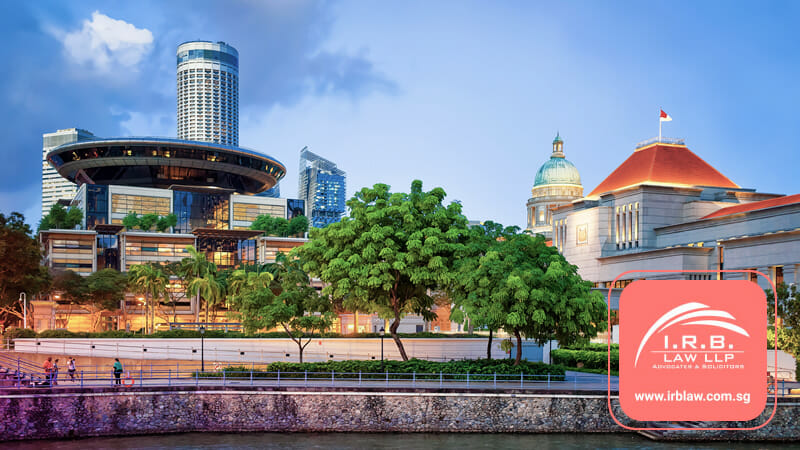 You can be found guilty of a criminal breach of trust, says the High Court, even when dishonesty taking property entrusted to you by someone whose identity is unknown.

Facts of The Case

Raj Kumar Brisa Besnath started speaking to “Maria Lloyd” by email. He later sent her $1200 so that she could meet him in Singapore.

However, she failed to arrive in Singapore.

“Maria,” asked him to collect money from a third party and deliver it to Malaysia.

He agreed and later collected $81,000 from a third party.

He kept the money as his own.

The matter was reported to the police.

He received a 13-month custodial sentence.

The appellant argued that no criminal breach of trust was committed as the “Maria” character was fictitious. The character was seeking to deceive and defraud people, including the appellant.

Justice Vincent Hoong said the appeal fails as it was not necessary to prove the party who passed the money to the appellant was the legal owner of the money.

He said under section 405 of the Penal Code:

A CBT is committed when a person who is entrusted with the property, subsequently handles it in a dishonest manner.

The code is to punish dishonesty where terms of entrustment have been betrayed.

The identity of the entrusting party is not an element of the offence.

Money can be entrusted and given anonymously to be used for a specific purpose.

A person can be said to be entrusted with property even if he has been deceived as to the identity of the entrusting party.

It was accepted that “Maria” had a right of possession to the money, despite her unknown identity.

“Maria” had the authority to entrust the money to the appellant and knew the purpose was to take the money to Malaysia.

Taking the money breached the terms of the entrustment and was dishonest misappropriation.