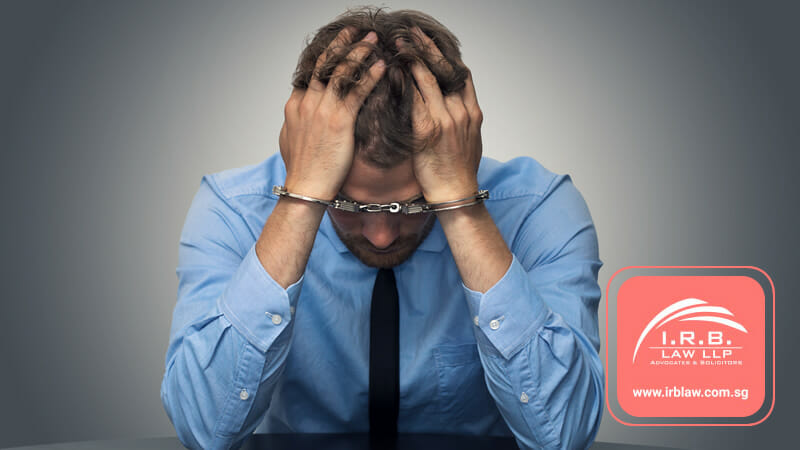 Summary of the Facts

Kong Ming Jie, a company director in Singapore, was fined S$50,000 under the Customs Act after undervaluing imported goods, thus evading Goods and Services Tax (GST) on a shipment of LED flashlights and accessories.

He also committed an offence under the Customs Act by failing to keep documents relating to the imports.

The defendant, who is a director of Nitecore Singapore, pleaded guilty to five charges. Six other offences were taken into consideration when sentencing him.

What are the Penalties?

Fraudulently evading or attempting to evade any customs or excise duty can be fined up to 20 times the amount of duty or GST evaded.

Making an untrue, incorrect, or incomplete declaration carries a penalty of up to 12 months’ jail, a fine of up to S$10,000 or the equivalent amount of duty or tax payable, whichever is higher, or both.

Failing to retain documents and records relating to the importation of goods is punishable with a jail term of up to three years, a fine of up to S$10,000 or both.

In August 2019, officers inspected a shipment of LED flashlights and other accessories at Changi Airfreight Centre.

For one of the shipments, the goods were declared as less than S$400.

The agency said, “he also made an incorrect declaration of the value for a shipment of monoculars and optical telescopes.”

According to Singapore Customs, there were attempts to evade GST on seven other occasions between January and August 2019.

The defendant was asked to produce documents relating to goods imported by his company. He indicated he didn’t retain any import-related trade documents.

What are the GST Rules?

Goods, excluding liquor and alcohol, are granted relief from tax if they are imported by post or air, and the value is not more than S$400.

“Understating the import values resulted in the non-payment of GST for this shipment,” Singapore Customs said.

What was the total that Kong Ming Jie had evaded in GST?