Why you can’t ignore Faraid 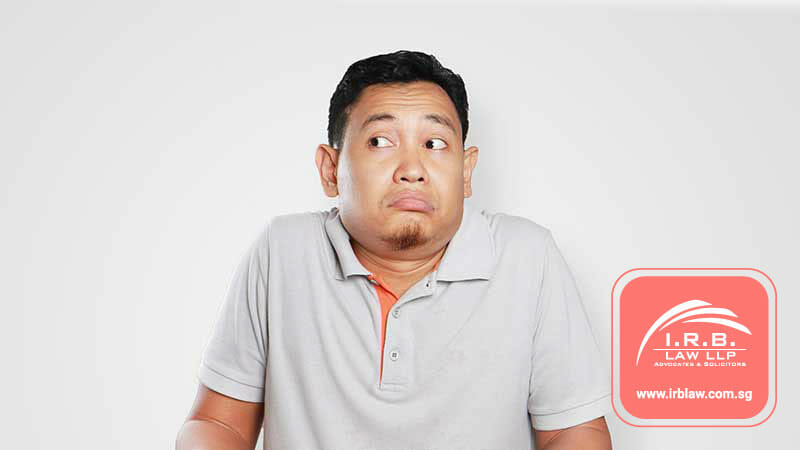 This article discusses the Muslim law of inheritance or Faraid, its application in Singapore, and the consequences of not complying with it.

In Singapore, Muslims are required to follow Muslim Law or the Syariah in personal matters such as marriages, divorces, and inheritance.  The rules which apply to Muslims in these matters are very different from those which apply to non-Muslims.

On the subject of inheritance, the Muslim law which determines the manner and order of distribution of the assets of a deceased Muslim is known as Faraid. The principles of Faraid are to be found in the Holy Quran, the traditions and sayings of the Prophet (pbuh), and the majority opinion of Islamic scholars. Faraid is generally applied to the assets of a deceased Muslim except for assets that have been given away under the deceased’s Will (Wasiat) and certain other “excluded” assets.

Application Of Faraid To Muslims In Singapore

Under Singapore law, Section 112 of the Administration of Muslim Law Act (Cap. 3) (AMLA) provides that the assets of a deceased Muslim who was domiciled in Singapore at the time of his/her death shall be distributed in accordance with the principles of Muslim law and (where applicable) Malay custom.

Under Muslim law, every Muslim is obliged to strictly submit to, comply with, and abide by the commandments of God (swt) without exception. The principal rules of Faraid are to be found in the highest and purest source of Muslim law, namely the Holy Quran. Over time, some of these rules have been clarified by and supplemented with the sayings and traditions of the Prophet (pbuh) and the majority opinion of Islamic scholars. The rules of Faraid ensure that the assets of a deceased Muslim are distributed among his/her beneficiaries (Waris) fairly and equitably. It is forbidden (haram) for any Muslim to disobey or disregard Faraid.

Assets Of The Deceased That Are Subject To Faraid

Generally, all of the deceased’s assets of whatever description and form are subject to Faraid, including cash, jewelry, land, shares, stocks, bonds, motor vehicles, etc. However, some types of assets, for example, property held in a joint tenancy or assets which are subject to the deceased’s Will (Wasiat) may be excluded from distribution in accordance with the rules of Faraid.

Further, the rules of Faraid need not be followed when all of the deceased’s beneficiaries (Waris) agree to distribute the deceased’s assets in a particular manner, for example, in equal proportions among all of them.

Further, if a deceased Muslim had, during his/her lifetime, executed a testamentary document which has the effect of contravening the rules of Faraid or which was intended to avoid the application of the rules of Faraid to his/her assets upon his/her death, then that document may be held to be invalid by the Court: see the case of Mohamed Ismail Bin Ibrahim v Mohd Taha Bin Ibrahim [2004] 4 SLR 756; [2004] SGHC 210.

Is There Any Other Situation In Which Faraid Does Not Apply?