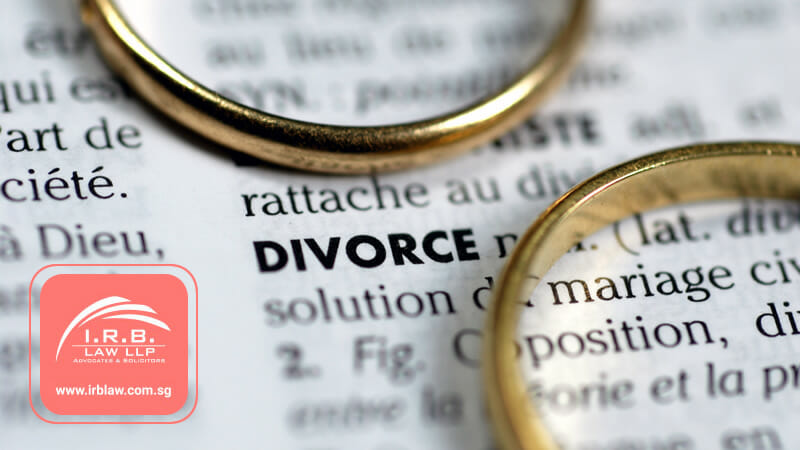 What is the general timeframe to file for Divorce?

Under the Women’s Charter 1961, one cannot file for a divorce until 3 years have passed from the date of registration of the marriage. This is mentioned under section 94(1) and imposes a statutory restriction to preserve the sanctity of marriage.

Which Law governs Divorce under 3 years?

Section 94(2) of the Women’s Charter 1961 provides for an exception regarding this matter. It states that Courts can grant leave for a Writ Petition to be filed for divorce even before 3 years have passed from the date of registration of the marriage.

What are the grounds available for Divorce under 3 years?

The only ground available for such Writ Petition is that either the plaintiff or the one who files the petition, has suffered exceptional hardship or that the defendant or the other party has engaged in exceptional depravity.

Some common examples are:

1) Spouse involved in numerous adulterous behavior with more than 10 people since the beginning of the marriage.
2) Spouse disappearing right from the beginning of the marriage.
3) Continuous physical violence resulting in serious injuries.
4) Abusive speech and conduct causing the other spouse to suffer grave psychological problems.
5) Spouse committing adultery at home.
6) Developing cancer or other serious illness due to stress caused by the marriage and the behavior of the other spouse.

What are some examples of circumstances that are not “Exceptional”?

1) Isolated physical abuse that does not result in serious injuries.
2) Where the reasonable probability of reconciliation exists.
3) Where interests of a child born out of the marriage are in question.
4) Controlling spouse and parents-in-law causing stress.
5) A mere instance of adultery by one spouse.
6) The career of a spouse is disrupted due to the marriage.
7) The difficulty of parties in adjusting to their respective ways or the ways of their families.

What other requirements are necessary for Divorce under 3 years?

What happens if the facts are concealed or misrepresented?

What are some other options if Divorce under 3 years is not granted?

a) The parties can apply for an annulment that will dissolve the marriage denying its entire existence.
b) A spouse can apply for a Personal Protection Order if they are in fear of being hurt, wrongfully confined or restrained, have been hurt, or are being continuously harassed by the other spouse.
c) The wife can apply for maintenance if she can prove that the husband has been neglecting or refusing to provide reasonable maintenance for her.
d) Parties may choose to not cohabit together or stay separate by signing a legally binding document called the Deed of Separation.
e) Either party may apply to the Court for granting an order of Judicial Separation to make it no longer obligatory for the parties to live together.

How to obtain Divorce under 3 years?

i. The plaintiff will need to file a Writ Petition in the Singapore Family Court for divorce on the grounds of exceptional hardship or exceptional depravity.
ii. The defendant has the right to give a response to the application.
iii. The Judge will have to determine if the plaintiff has suffered from exceptional hardship or the defendant has engaged in exceptional depravity based on the facts and circumstances of the case.
iv. If satisfied, the Judge will give the order to allow the marriage to commence divorce within 3 years of such marriage.
v. If not satisfied by the facts and circumstances of the case, the Judge may dismiss the petition and the parties will have to wait for 3 years from the date of registration of the marriage to commence divorce proceedings.
vi. If the interim judgment has been granted by the Court, the parties will need to settle their ancillary matters next.
vii. After the ancillary matters have been settled, the Court will grant the Final Judgment for Divorce.

How long do the Divorce proceedings take to conclude?