Grounds And Effects Of Divorce In Muslim Law 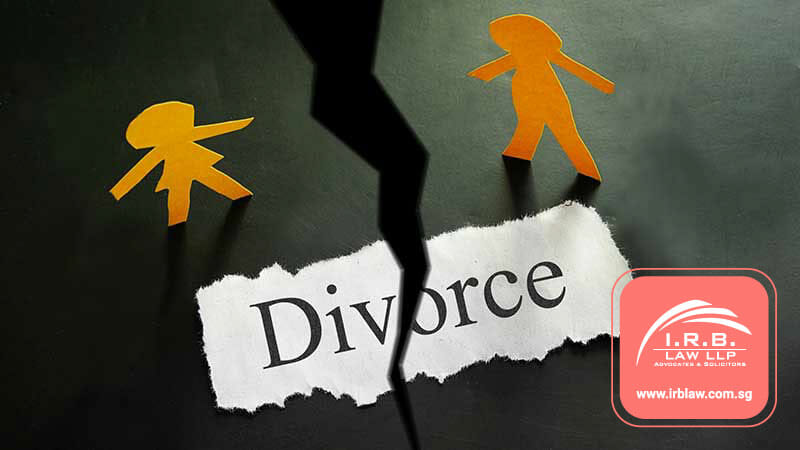 Under Muslim law, a marriage may be dissolved:

A husband may apply for divorce or consent to his wife’s application for divorce and thereafter voluntarily pronounce the talak: Sections 46(B) and 47(3) of the Administration of Muslim Law Act (Cap. 3) (AMLA).

Alternatively, the husband and the wife may agree to divorce by way of khuluk as provided for in Section 47(4) of AMLA. Such a divorce is effected by the husband pronouncing the talak upon payment of a sum of money by the wife to the husband.

In Singapore, a husband may pronounce the talak even before commencing divorce proceedings in Court.

Talak tafweed is not expressly provided for in AMLA but is recognised as valid under Muslim law. A talak tafweed is effected upon the wife pronouncing the talak after accepting the husband’s delegation to the wife of his right to pronounce the talak. In such a case, the talak is pronounced by the wife and not by the husband.

Section 50 of AMLA provides for the appointment of Arbitrators (Hakams). If a husband does not consent to the divorce applied for by his wife and/or the evidence presented does not show that the husband has breached any written condition of marriage (taklik) and/or the evidence presented does not establish any ground upon which the Court could decree a fasakh, the Court is empowered to order the appointment of a Hakam each for the husband and the wife. If the Hakams are unable to effect a reconciliation and are of the opinion that the husband and the wife should be divorced, the Hakams may effect a divorce by a pronouncement of talak by either of them. In such a case, the talak is pronounced by the Hakam and not by the husband or the wife.

Cerai taklik is provided for in Section 48 of AMLA. If a husband does not consent to the divorce applied for by his wife, but the evidence presented by the wife establishes that the husband has breached a written condition of marriage (taklik) the Court may declare that a divorce has taken place by reason of that breach. One such condition is: if at any time, the husband leaves the wife or does not provide maintenance for the wife for a continuous period of 4 months or more, the Court may decree a divorce.

Finally, all Muslim marriages must satisfy and comply with certain rules of munakahat (Muslim law of marriage). The Court may annul any marriage which has been solemnized in breach of these rules and which is therefore invalid under Muslim law.