How Do I Get My Child Back? 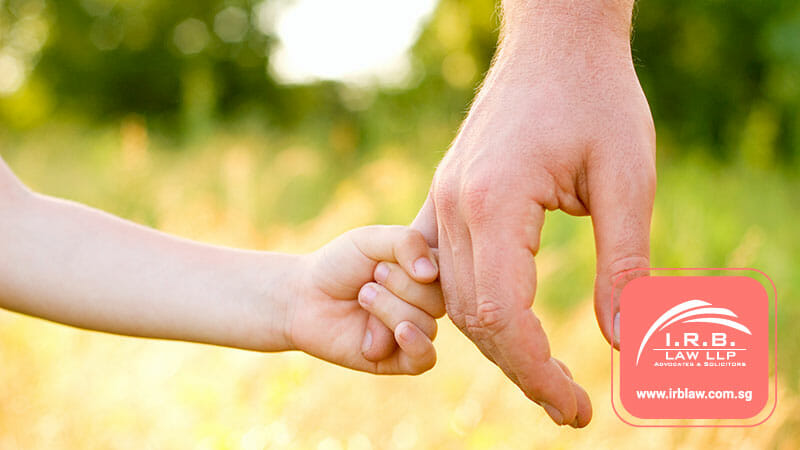 Sometimes, the spouse whose country of origin is from outside Singapore would bring the children of the marriage out of the country with no intention of returning, regardless of what a Singapore court might say. This would, of course, cause much grief to the Singaporean party. Fortunately, there are several ways the aggrieved party can take to seek redress should their child be abducted in such a manner.

The most convenient way is to commence an application under section 8 of the International Child Abduction Act (ICAA). This Act applies to a child under 16 years old and ceases to apply when the child turns 16. This application is done by filing an originating summons and affidavit in support to the Family Courts. If the application is successful, an order will be given by the Courts to return the child.

Once an order has been granted, the Singapore Central Authority will liaise with its counterpart in the country where the child has been abducted for the return of the child. Should the parent who abducted the child disobey the order, the parent who was granted the Court order may proceed with committal proceedings against the errant parent.

While this route simplifies the process of getting the child returned, the country where the child has been abducted to must be a signatory to the Hague Convention on the Civil Aspects of International Child Abduction. If the country has not signed and ratified the treaty, then the applicant must undertake a more complex route under the Guardianship of Infants Act.

There are, however, practical issues concerning both these routes. One very pertinent problem is with locating the child overseas. If the child has been abducted to a remote area overseas, the task of locating the parent and bringing the child back becomes much harder. Ensuring that the order to the overseas parent is served also becomes an issue. Even if said parent could be located, service of the order overseas would prove costly and time-consuming.

One way to preempt this problem is by ensuring the child does not leave the country in the first place. This can be done via a court ordered an injunction preventing the parent from leaving the country with the child. This application can be done under section 131 of the Women’s Charter or Section 11 of the International Child Abduction Act. The main guidelines the court would adopt for granting an injunction were set out in the case of American Cyanamid Co v Ethicom Ltd.

However, an injunction would only be applicable if the parent is still in Singapore. If the parent has left Singapore with the child, then any injunction granted would be moot. The aggrieved party would then have to rely on the International Child Abduction Act and Guardianship of Infants Act. Thus, while there are several options for any parent who is in danger of or has lost a child to another parent who has brought the child overseas, each option has its own set of limitations. Any parent unfortunate to be in such a situation would need to carefully assess the situation to find the best recourse.

Should you find yourself in a position where your child has been taken away from you unreasonably, and you need help, we at I.R.B. Law LLP can assist you. We have a team of lawers who excel at helping our clients in such a situation. We will be able to analyse your situation and provide you with various options and legal remedies. We strive to find you practical solutions, and our focus is on helping you through these difficult times.

Do contact us to receive advice on how your matter can be best handled so that you can focus on getting back up on your feet. Our first consultation is usually free as we wish to focus on you and not on your wallet. Do not hesitate to reach out to us at [email protected] or call us at +65 6298 2537 to and schedule an appointment with one of our experienced lawyers today.