Is the Coronavirus a Force Majeure event? 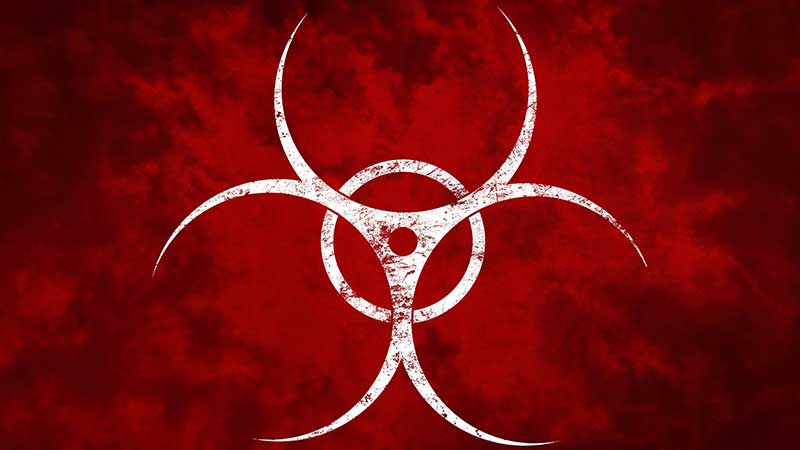 Over the last few months, the world has been grappling with the outbreak of the coronavirus (now officially known as “COVID-19”). COVID-19 is highly infectious, and despite the best efforts of the global community, has spread quickly around the world as doctors and scientists work around the clock to try and contain it or find a cure. The global death toll from COVID-19 has already exceeded 1,500, but yet another danger lurks.

While the initial concerns over COVID-19 stemmed from the speed of transmission and mortality rates, economies and businesses all over the world are only just beginning to take stock of the impact that the viral outbreak will have on them.

As people stay home and reduce non-essential travel and expense, businesses, particularly those in the retail and food and beverage sectors, have been severely affected. Last week, Jewel Changi Airport announced that it was offering a 50 percent rebate on rent for its F&B tenants for the months of February and March. While this is certainly a generous offer, what happens if the viral epidemic reduces customers even further and for an even longer period of time? Even a two-month 50 percent rebate would be insufficient to keep the businesses going.

Contracts are often described as setting out the rights and obligations of the parties who enter into them. Another purpose of entering into contracts is to clearly set out the risk allocation between parties. In the event of force majeure event, parties agree beforehand that should such an event occur, what would be the effect of such events on the risks borne by, and obligations of the parties.

Being contractual in nature, the drafting of, and subsequent interpretation of a force majeure clause will determine its effect. For example, a force majeure clause may provide that the contract may be terminated in the event of a “war, earthquake, volcanic eruption, floods, or any such natural disaster”. One can see that the nature of such events is not easily defined. The issues which then arise in the current situation of the outbreak of COVID-19, would be, for example, whether:

Another example would be where an earthquake has occurred, what is the magnitude of the earthquake that must occur before the clause may be relied on? Even if a number on the Richter scale were to be specified, the epicenter of the earthquake is unlikely to be.

As the nature of such events is necessarily rare, the decisions of the Courts have been usually fact-specific and rarely give rise to general principles. This means that the question of whether an event is indeed a force majeure event within the meaning of the clause may only be conclusively determined after lengthy and expensive litigation.

In relation to COVID-19, recently the China Council for the Promotion of International Trade (CCPIT) has announced that businesses can now request for force majeure certificates if their businesses with overseas partners have been affected by the outbreak of the virus. It still remains to be seen however, whether international trade partners will accept these certificates. Under Singapore law, there is no precedent as to what value the Singapore Courts will attach to these certificates. Furthermore, the question remains (at least in Singapore law) as to whether these certificates would even be relevant at all where the force majeure clause in question fails to contemplate the outbreak of diseases.

Duty to Avoid or Mitigate

Previous decisions in the Singapore Courts have found that where the clause expressly provides that the concerned party ought to take reasonable steps to avoid the event (the rationale being that to the extent such steps were not taken, it cannot be said that the occurrence was beyond that party’s control) then the particular event would be beyond the control of the parties. However, where the clause does not so provide, there is no general requirement.

What if there is No Force Majeure Clause?

We have seen above that force majeure clauses are contractual provisions where parties have applied their minds to a particular set of circumstances. Singapore law also recognises a situation where events wholly outside the contemplation of parties occur, which render the performance of their respective contractual obligations impossible. This is known as the doctrine of “frustration”.

The doctrine applies where, through no fault of the parties, a supervening event occurs which renders the contractual obligation fundamentally or radically different from what had been agreed In practical terms, the Court will not readily find that a contract has been frustrated. The doctrine is applied very strictly and only applied in exceptional circumstances, taking into account issues such as the knowledge, expectations, terms of the agreement, assumptions, and contemplations, of the parties in question. Whether the current outbreak of COVID-19 will amount to a supervening event that renders a particular contractual obligation fundamentally or radically different will depend on the particular facts of each case.