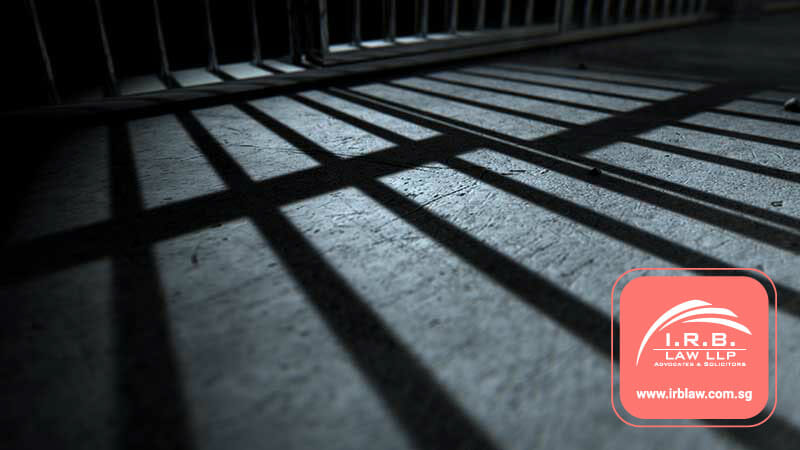 During his opening address for the first Sentencing Conference in 2014, the Honorable Chief Justice Sundaresh Menon announced his intention to form the Sentencing Council in order to inject a “consistency and clarity in our sentencing practices”. In the years since, Singapore’s legal landscape has seen multiple new guidelines being issued dealing with a myriad of offences such as drug trafficking, national service evasion, rape and drink driving.

CJ Menon departed from common practice by deciding that cases in areas of law that require sentencing guidelines, as decided by the Sentencing Council, will go before a special panel of three judges as opposed to one. The premise behind this decision assumes that three legal minds helping to pen down the guidelines will ensure all sentencing alternatives have been “fully explored” and that the implications of these guidelines would have been thoroughly considered.

One such instance was in 2006, when the High Court laid out four categories of rape. Each one carried a different benchmark sentence, although the judgement was subsequently refined earlier this year to address problems with the narrowness of some categories.

However, this has been the first time courts have made a concerted effort to issue judgements setting out such guidelines, under CJ Menon’s direction. Previously, courts could only rely on legislation and precedents in order to fix a benchmark. The court, according to the unique facts of the case being determined, would then adjust and mete out appropriate sentences that may be more or less severe than the precedents considered.

Some of the new guidelines issued over the past few years

In Public Prosecutor v Sakthikanesh s/o Chidambaram and other appeals and another matter SGHC 178, heard before Chief Justice Menon, Justice Chao Hick Tin and Justice See Kee Oon, the judges identified four bands of jailterm according to the period of default.

Introduced in Suventher Shanmugam v Public Prosecutor SGCA 25, heard before CJ Menon, Justice Judith Prakash and Justice Tay Yong Kwang, were drug trafficking guidelines for cannabis, a class A controlled drug. The guidelines to sentencing are similar in approach to the judgement in Vasentha d/o Joseph v Public Prosecutor 5 SLR 122, a case involving the trafficking of another class A drug, diamorphine.

It provides an indicative benchmark sentence based on the amount of drugs being trafficked and encourages courts to make use of the full range of sentences spelled out in legislation. While the guidelines are meant for cannabis, the judges advised that they may be applied to offences involving other drugs with a similar punishment range. If mandatory caning cannot be carried out because of gender or age, then a further jail term of not more than one year should be added.

CJ Menon issued guidelines for this offence in Yap Ah Lai v Public Prosecutor 3 SLR 180, singling out that the offender’s role should be limited to importation in order for these guidelines to apply.

If you find yourself in need of a criminal appeal lawyer, our team of experienced Criminal Litigation Lawyers will be able to advise you on your matter. Such matters are highly technical and require a lawyer with a special set of skills to review your case and to advise you on the matter.

At I.R.B. Law LLP our lawyers will be able to guide you and explain to you every stage of the proceedings and guide you patiently through the process. We firmly believe that everyone should be entitled to a second chance and be allowed the opportunity to turn over a new leaf and live life anew. Should you be in a position where you may need our assistance, please do not hesitate and contact us at [email protected] or call us at 6589 8913 so that we can advise you on your matter.