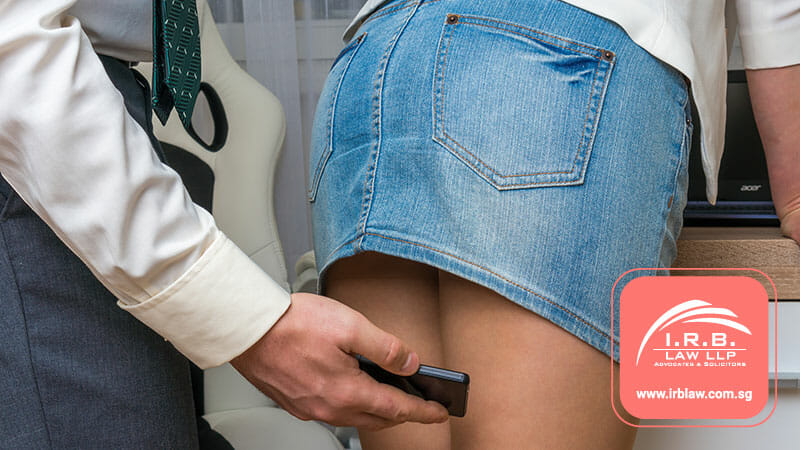 The term “Outrage of modesty” is a formal term used to describe an act of molestation. Incidents of outrage of modesty or molestation may happen at anywhere, anytime. Such crimes have unfortunately been on the rise in Singapore, most notably on our public transport system, and in nightlife hotspots.

According to the Mid-Year Crime Statistics for January to June 2018 by the Singapore Police Force (SPF), there is a 37% increase in the number of outrage of modesty cases at public entertainment nightspots, whilst cases occurring on public transport went up by 43.8 % [see the full SPF release here].

There are numerous cases of molestation or outrage of modesty that have happened in Singapore. Some examples include:

What is the meaning of “Outrage of Modesty”?

This term can be located in section 354 of the Penal Code which states that:

“assault or use of criminal force to a person with intent to outrage modesty”.

According to the provision above, the “use of criminal force” is a requirement to find a person guilty of this crime. Therefore, the act of staring at someone inappropriately is not considered as an outrage of modesty.

There is no express provision in the Penal Code which clearly explains the meaning of “modesty”. The rationale behind this is probably due to the opinions on what is considered an outrage of modesty may change from time to time, it is also based on a case-to-case basis, and the race and/or religion of the victim.

Both men and women can be found guilty of this crime although there is evidence that shows men are mostly the culprits of such a crime.

What about “upskirt” photographs?

Invasive conduct such as the taking of “upskirt” photographs is considered an outrage of modesty although there may be no criminal force or assault involved.

Any words or gestures intended to “insult the modesty” of women is considered as an outrage of modesty (section 509 of the Penal Code).

There is no outrage of modesty if consent is given, for example, intimate physical acts between couples, doctors’ act of examining a patient by following proper medical procedures etc.

Mere attempts or even failed attempts to outrage a women’s modesty are still considered as an outrage of modesty (section 511 of the Penal Code).

If you are charged with the offence of committing an outrage of modesty, it is highly advisable that you consult a criminal defence lawyer for legal advice.

The following is a non-exhaustive list of factors highlighted by local courts for sentencing in outrage of modesty cases: